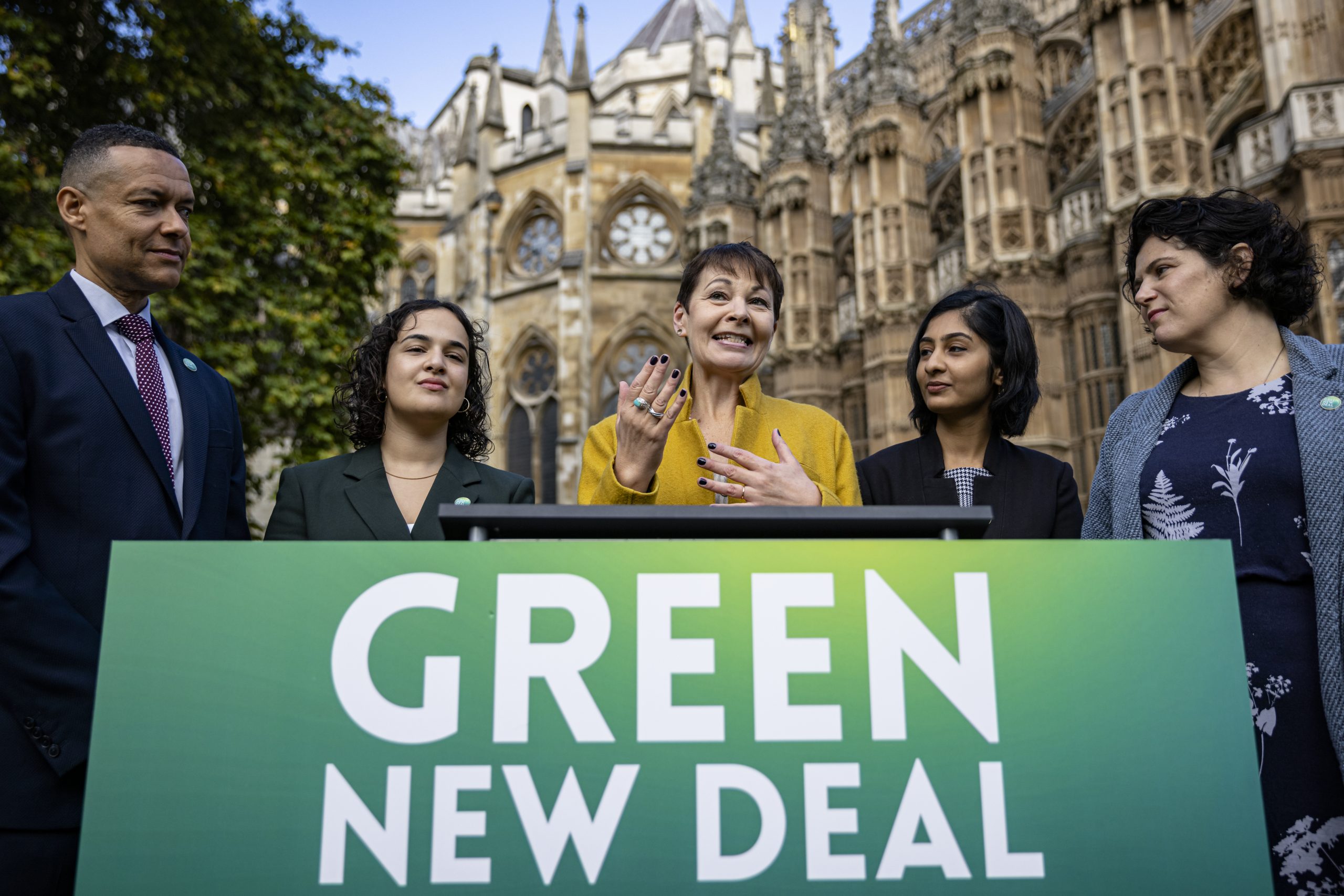 The Green New Deal is a ten year, game - changing plan to stop climate change and build a world in which we can thrive. And now a Green New Deal bill is beginning its journey through Parliament. This bill is our first step towards a liveable world for all of us.

Yesterday the Government released it's disappointing net-zero strategy which proves that the Green New Deal is more needed than ever. The Government's strategy completely fails to provide the funding and policies necessary to reach net zero by 2050 (already a dangerously unambitious target) or meet the sixth Carbon Budget.

By contrast, the Green New Deal Bill (written with the help of civil society groups, scientists and unions) lays out the path for the UK to meet its commitments to stay within 1.5 degrees of global heating, while improving everyday life and delivering on promises to ‘level up’ the nations.

The GND bill will:

It includes measures to:

MPs could sign up to the bill right now. All they have to do is add their name. But most of them are ignoring it. They’re either not facing up to the scale of the crisis or they are choosing to ally themselves with climate delaying corporations.

It’s our job to rise up and make them feel the heat. The Government’s response to the pandemic shows that large scale, society wide mobilisation is possible. This autumn everybody will be talking about climate change, so it’s vital that we use this moment to pile on the pressure.

Here's two things you can do right now:

Back the bill
Email your MP

We are Generation Green New Deal. We say no more excuses. No more hiding. Face up to the scale of the crisis and do what’s necessary. Back the Green New Deal bill.

Find out which MPs have already backed the bill below: 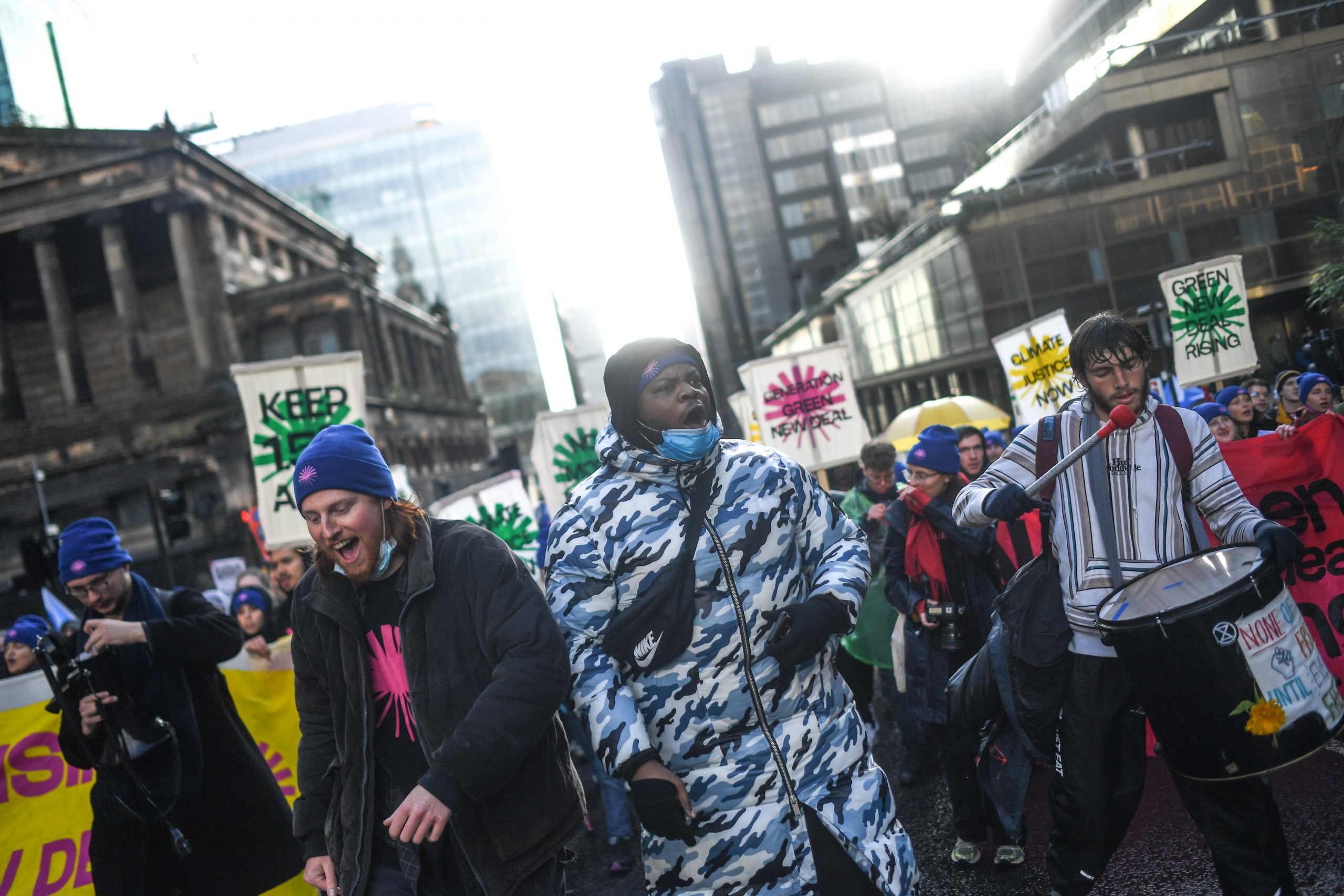 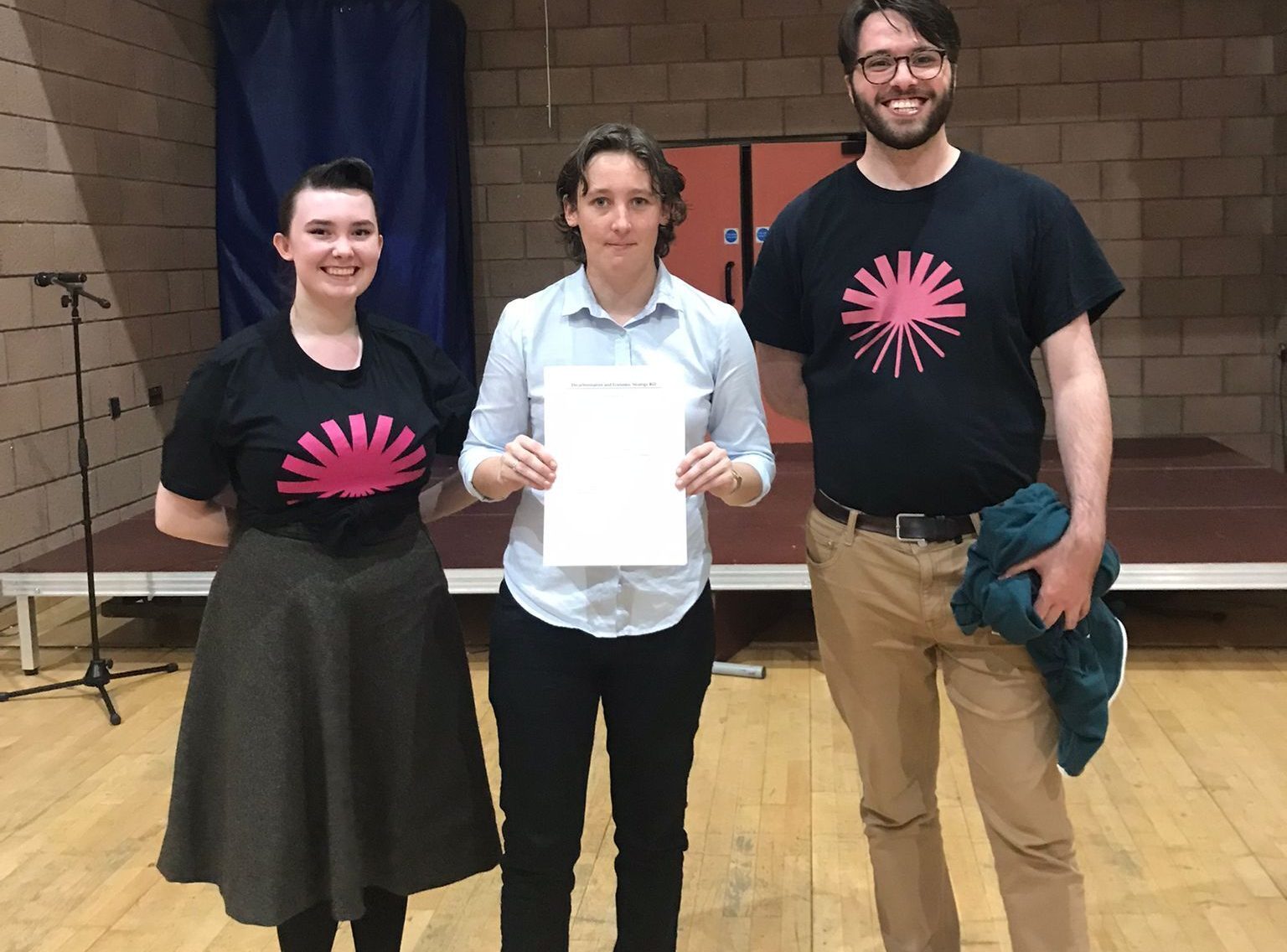 MP challenges are daunting, but I’m so glad ... 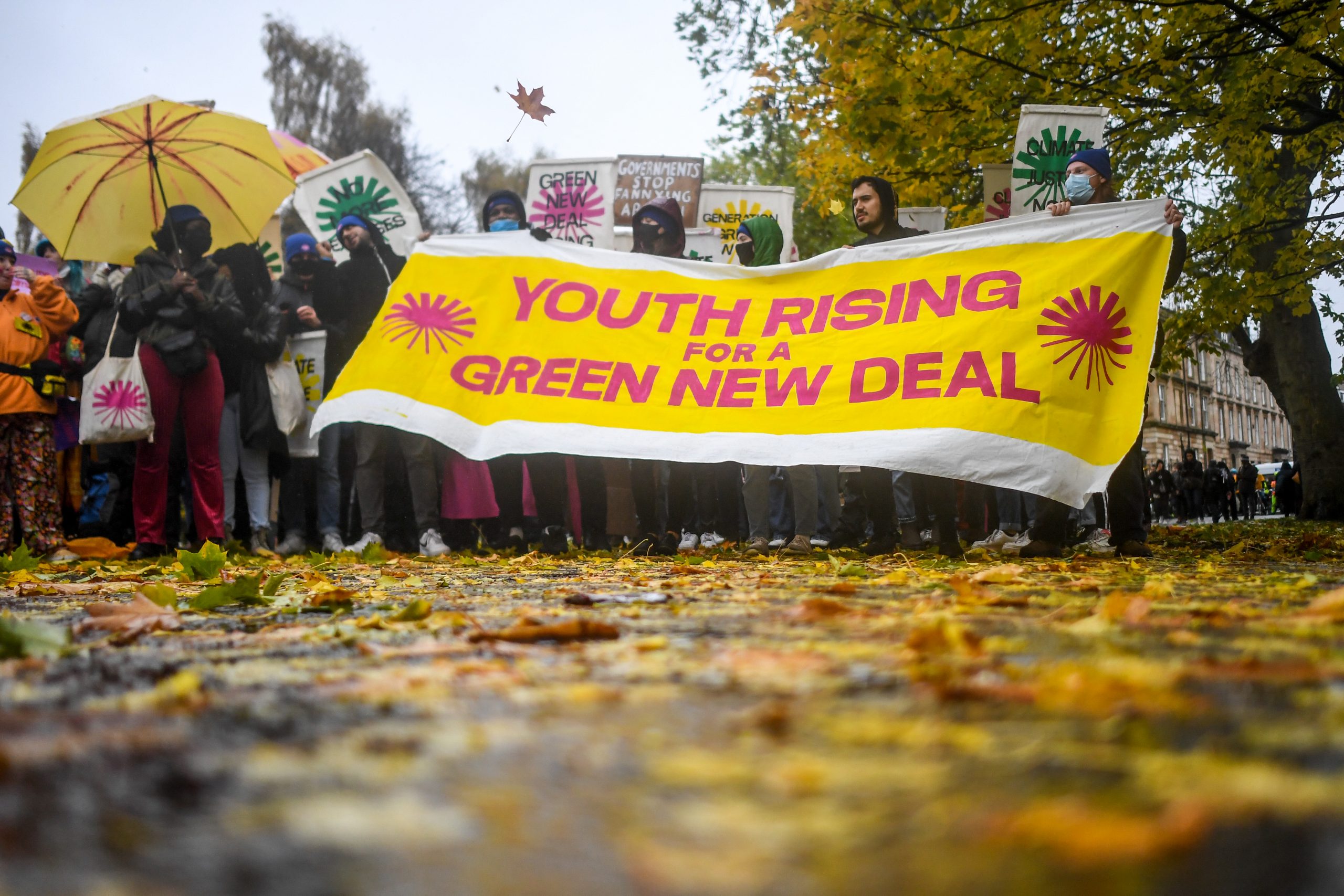