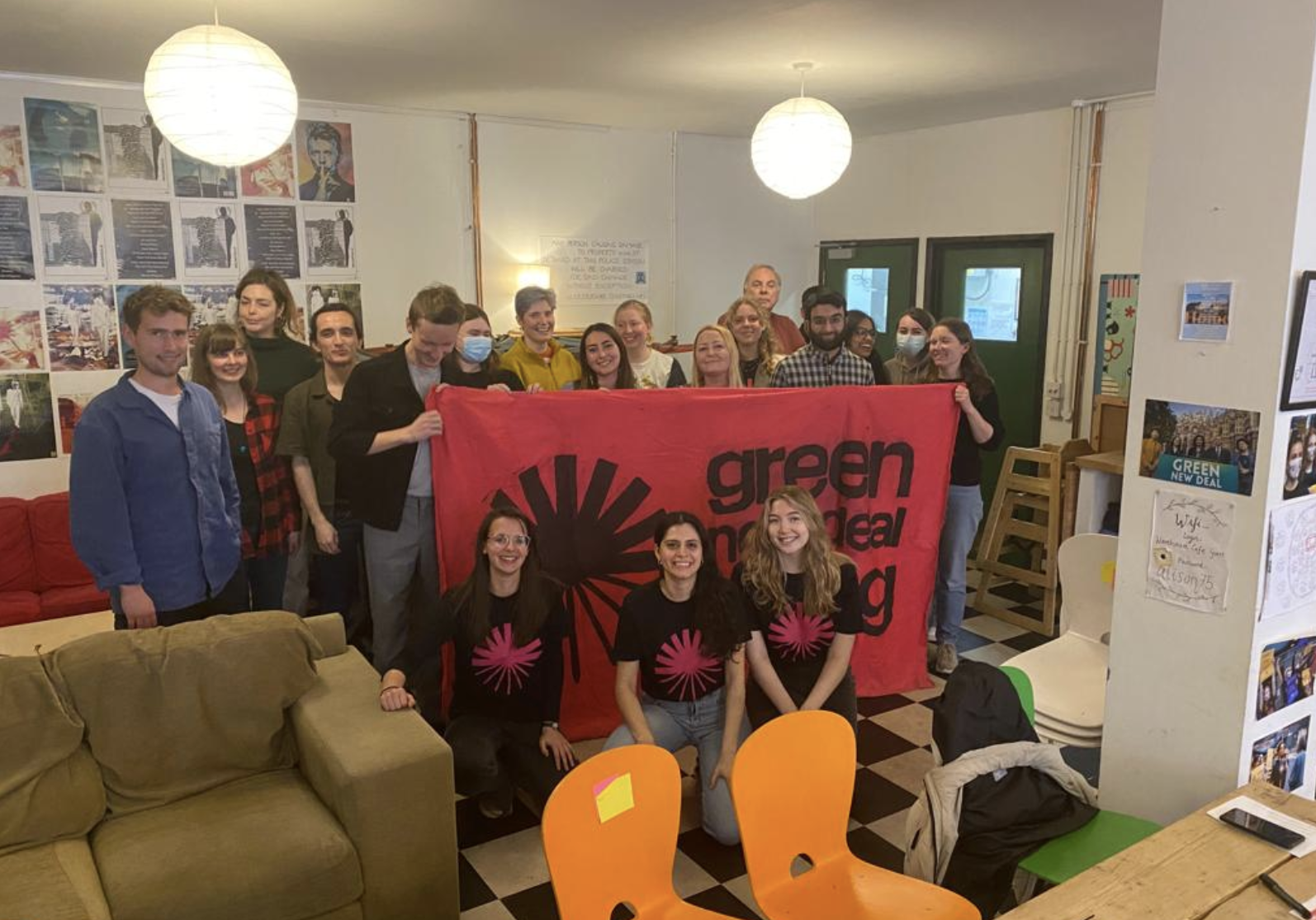 In April, I headed to GND Rising’s Rise Up in Birmingham – one of the movement’s in-person meet-ups popping up in cities across the UK this year.

It was my first time at a GND Rising's event, and although I was nervous at first, it was a very chill and welcoming atmosphere.

To begin with, we learnt about the movement's principles and got to know each other, and I was pleased to hear that other people attending were also putting intersectionality at the heart of their fight for climate justice.

We discussed the ways we could get more young people involved in taking action for a Green New Deal and how we can pressure politicians into making the right choices for our future. We all had similar ideas, especially when it comes to using social media to make more young people engage with social justice.

Next up, we got a great musical performance from another GND Rising volunteer, Paula, and food was served. I wasn't eating because I was fasting, but I kept myself busy chatting to one of the facilitators about our mutual admiration for Coventry South MP Zarah Sultana and our excitement about GNDR’s upcoming canvass event to support her. And then we got onto the subject of Palestine.

That conversation is what really convinced me to write this blog. As I mentioned, I was fasting during the event, as it was Ramadan. I’ve thought a lot about how to get more Muslims interested in environmental action, and for many, Palestine is a red line issue. I want to make clear that the treatment of Palestinians living under Israeli occupation and apartheid is also connected with climate justice.

As voiced by the BDS movement, Palestinians have no control over their land or natural resources, which are highly vulnerable to the climate crisis. While increasing temperatures are intensifying desertification, water and land shortage, Israel is monopolising resources. This is climate apartheid.

The struggles against colonialism, racism and militarization, and for climate, economic and social justice are profoundly interconnected. Palestinians, like those across the world, seek climate justice by holding governments and corporations to account.

I'm really glad I attended the Birmingham Rise Up and as I had that conversation, I realised I want my place in the movement to be centred on connecting those dots and building solidarity with Palestinian climate activists.

I'm so excited for my next steps with GNDR, including being part of the movement's 2022 Leadership Programme, which includes some residential trips away.

It's going to be scary to be that far away from my home, but in a really exciting and rewarding way. It’s about time I broaden my horizons, and I suggest the same from those who are inspired by this piece. I would also recommend going to a Rise Up event if they come to your city or town, you won’t regret it! 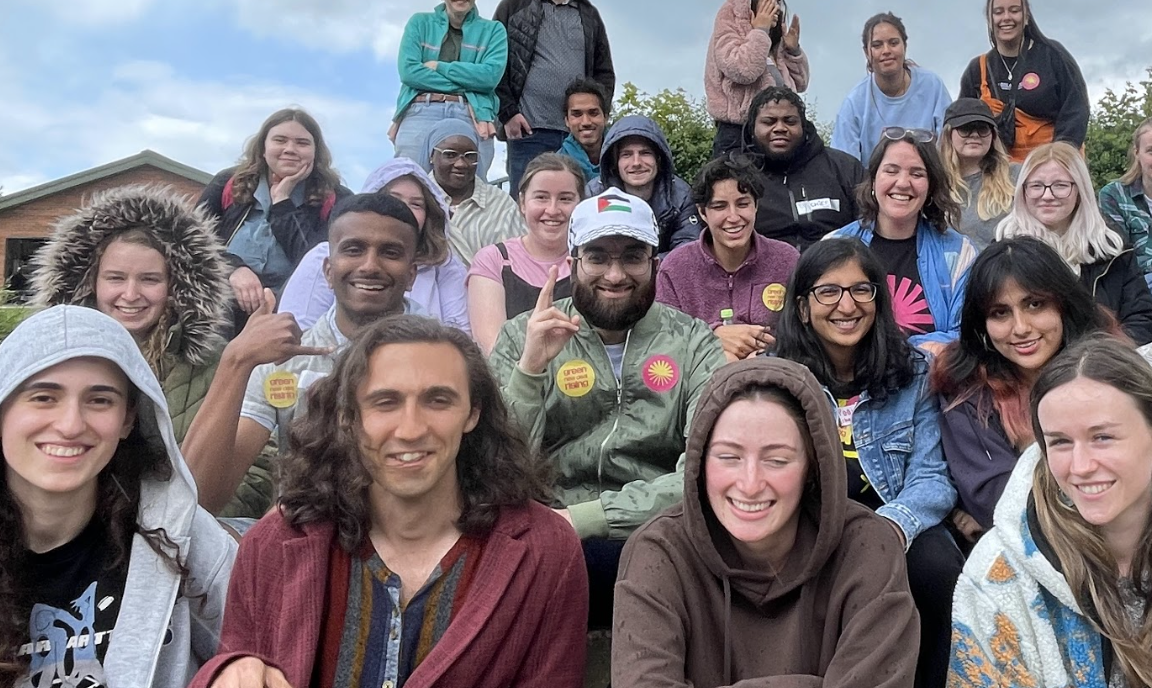 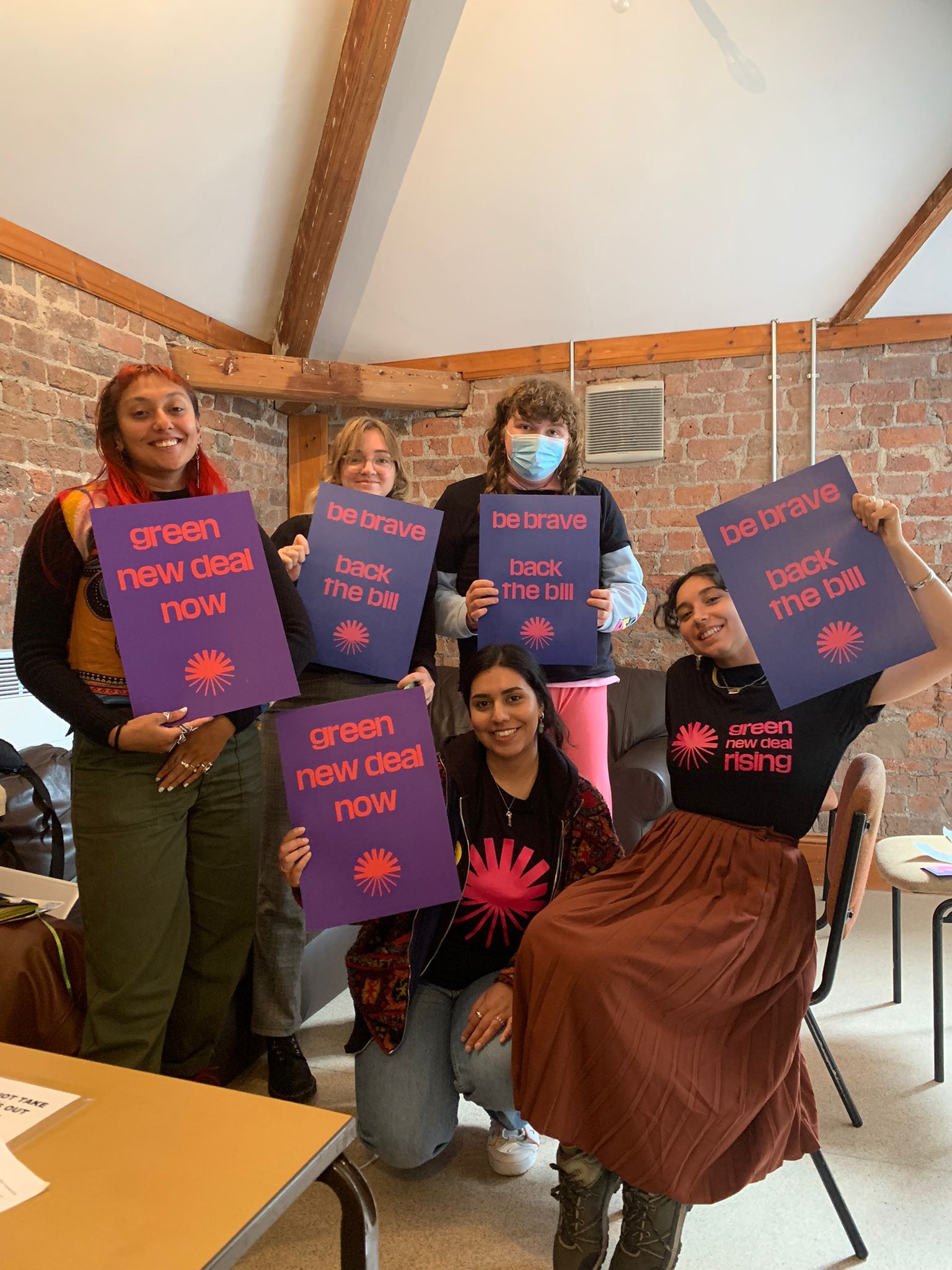 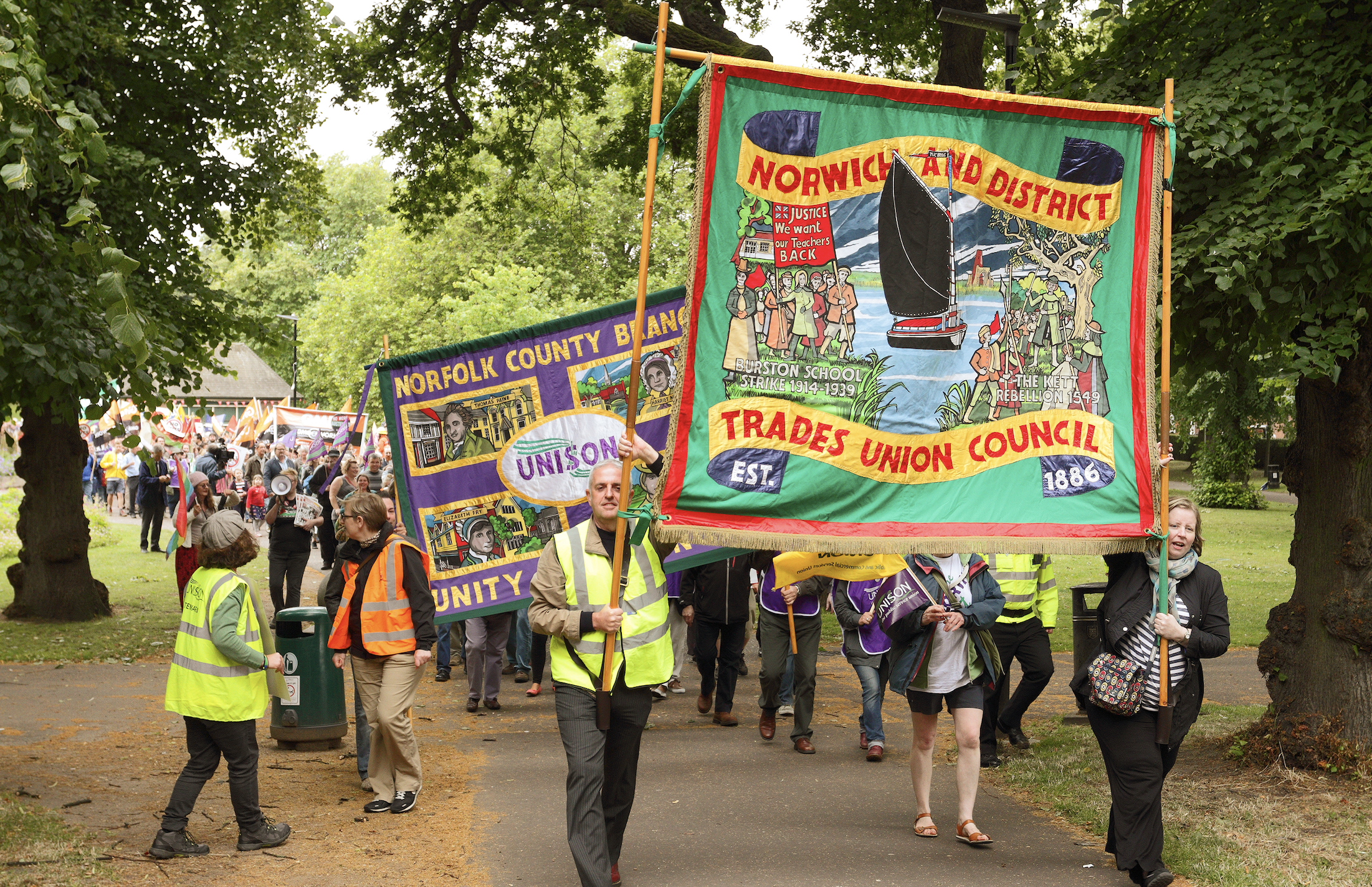